How You’re Secretly Voting With Your Home 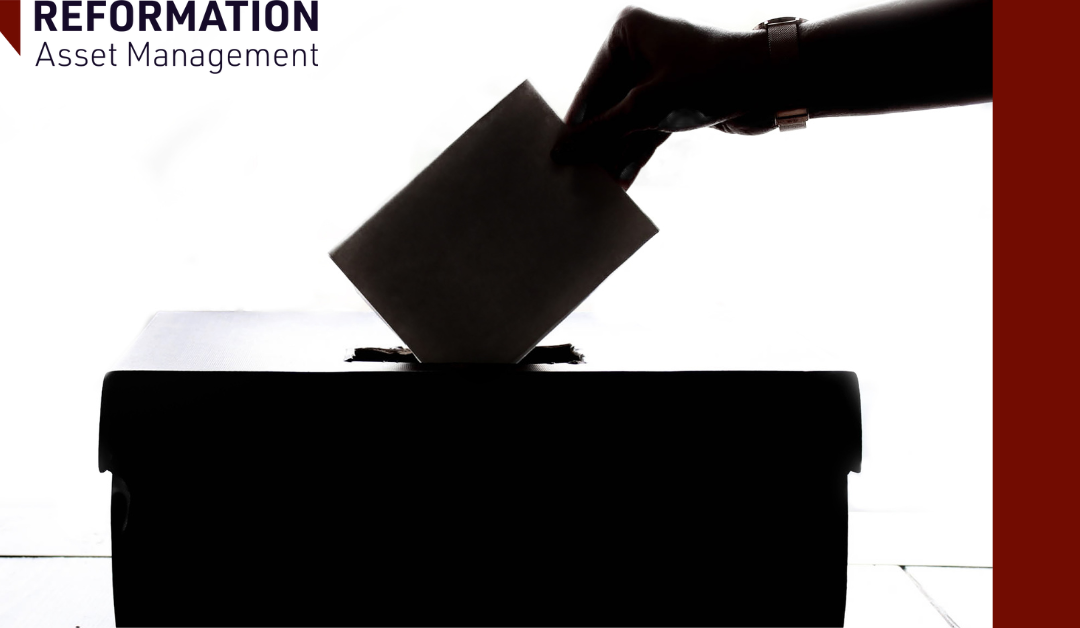 What do elections have in common with horror movies? The mayor in Jaws doesn’t lose his seat and is still the mayor in Jaws 2. And if you somehow haven’t seen at least one of these movies, let me explain the joke: the mayor, an elected official, found it important enough to not close the beaches during a shark attack in the name of capital gains and everyone in the town decided that wasn’t enough of a misdeed to bar him from reelection in the sequel. He’s the real villain of that horror movie.

Voting is a very important right as a citizen. It’s so important that corrupt governments around the world – including, but especially state governments in America – try to dissuade people from voting through troublesome policies, roadblocks, and gerrymandering, among many other things. Protesting against corruption is also a right that many people are exercising more now than they were in the recent past. However, you don’t need to be an expert in politics to know that there are many prominent positions in government that you, the citizen, have no role in electing. The Supreme Court is the most popular example of this democratic loophole. They’re even elected for a lifetime term. Spooky stuff.

Now, what if we take that to the more local level? Regardless of your political affiliation, the most efficient way to bring about the most amount of change is by taking action in your local government. It’s natural to assume that the local government will more closely resemble the demographic of its constituents, but given the lack of resources when it comes to smaller scale elections combined with the amount of positions in these local governments that aren’t held by elected officials, is it any surprise that regardless of its population, local government positions are still held primarily by wealthy white men?

If you got defensive when I brought up race and class, that’s fine, they’re uncomfortable topics. Unfortunately, we can’t all live in a world where we’re all comfortable 100% of the time. It’s also an uncomfortable truth that regardless of how many Black Lives Matter protests you go to, you may still be living in an area that disenfranchises the local black community by undermining the need for affordable housing. This is not a statement on the overall economic prospects of a certain community, but when you factor in those other components I mentioned before like gerrymandering, it’s easy to see how local policy can quickly segregate a town and bolster a system that upholds one subset of people over another.

What does this have to do with you buying your home? How is this a vote when the officials in charge of these zoning laws prohibiting construction over a certain threshold or square footage? Let’s say you’re a white, liberal, middle class person, for example. If you buy a home in an area where the local government is not in favor of policies that support the construction of affordable housing, it incentivizes them to uphold these policies. Why would they fund affordable housing for minority communities when the most rapidly growing population in this town are white middle class individuals and their growing families? Why supply if there’s a decrease in demand?

This is not to say don’t buy homes in this area, but it is encouraging you to be cognizant of where your prospective home is situated and act in accordance with your politics. Do you know what the zoning laws are for your neighborhood to begin with? There are so many forgotten ways that your purchase of a home may be secretly undermining your political beliefs, whatever those may be. There’s only so much voting can do, but each dollar you spend in this economy is also a vote in its own way.

One way you can stay proactive is to hold your city officials accountable to making life equitable for all of your neighbors, regardless of their demographics. Get invested and involved. Stay curious about what the immediate needs are of your neighborhood and then see if your local officials are helping or hurting those needs. The more you do this, the more you stay engaged with your sense of empathy. It’s a large part of being a part of a community, which is another thing you’re buying when you invest in a home for yourself. Once you do that, you’ll quickly realize there’s very little that separates you from someone else. If you take that a step further, you could look at the situation at hand and see that when it comes to the people less fortunate than you, their fortune isn’t really necessarily their choice but a product of the systems in place designed to keep them down.

There’s a level of integrity that comes when your words and beliefs align with your actions. The central issue with complacency is the false belief that once you do a certain amount of work, you can put your feet up on the dash and relax. You’ve done all you can. Anything beyond that is someone else’s issue, not yours. The other common response is to get defensive or offended. You’re not the bad guy here! Of course, that’s the biggest misnomer of them all. Rather than viewing the situation as good guys versus bad guys, I welcome you to reframe it into three different groups of people: people who are informed and choose to act, people who are informed and choose to remain idle, and the willfully ignorant. Which part of the community do you want to be in?

If this is the first time you’re hearing about the secret ways local offices are acting contradictory to policies you thought you voted for and perpetuating problems you say that you want to solve, don’t beat yourself up about it; you don’t know what you don’t know. But, now that you do know, you can do better and push back where you want to create change.